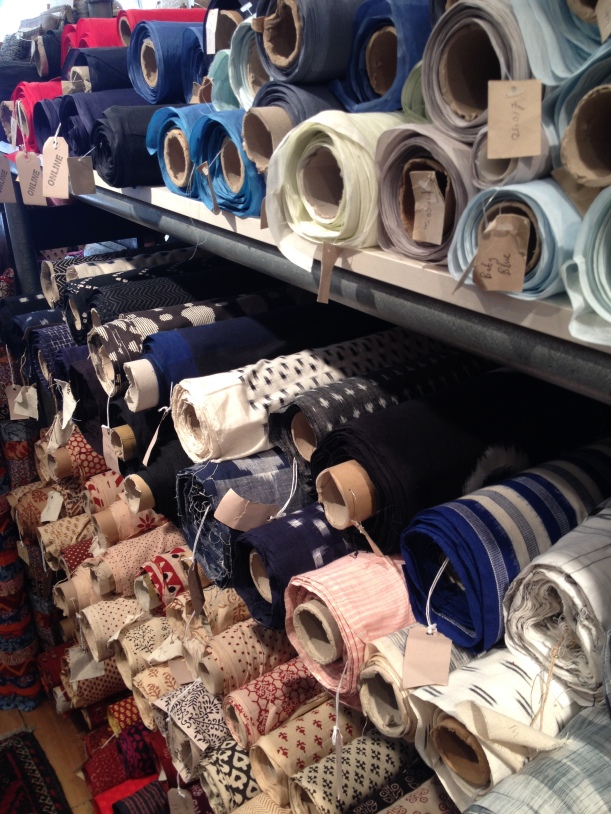 Cloth House in central London has been on my radar for a while. I can’t even remember the first time I heard about it. Somehow I just knew it was there, amongst a load of other fabric shops. The best thing about now working in Soho is that I’m only a few streets away from these many fabric shops on Berwick Street and can visit them as much as I like during lunch or after work.

Cloth House is every bit as wonderful as you’d imagine. There are two shops on the same street; the first Cloth House sells a range of more unusual fabrics and a great selection of knits, while the second has a colourful selection of cotton prints and an impressive collection of notions. 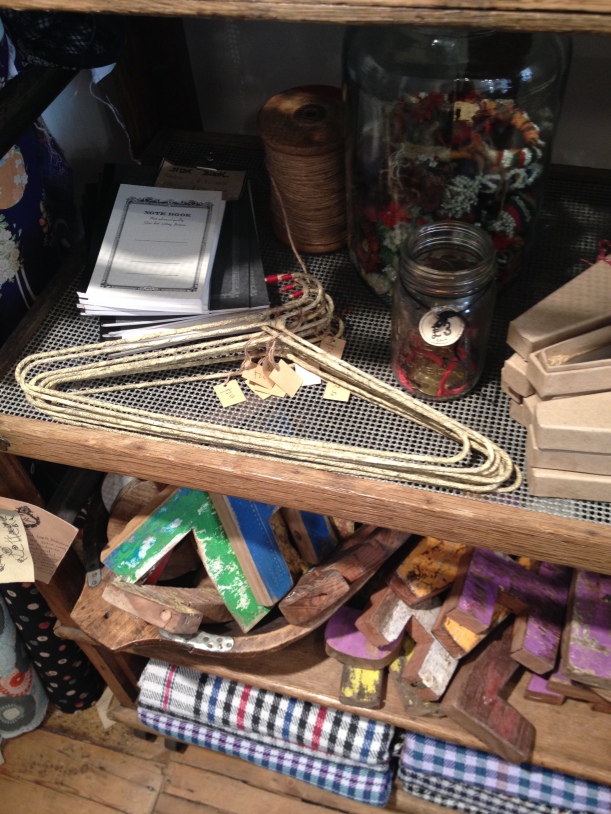 The second Cloth House, at no 47, is by far my favourite shop out of the two. I just love the floral and Liberty style fabric and there’s even a remnants bin where I got some lovely calico (more on that soon!). Every time I go into the shop, I leave with something in my hands which isn’t the best for my bank account but, come on, the fabric is just too beautiful not to buy. I found some lovely plain fabrics in there the last time I went in, which I know will make great Marthe tops. I’ve managed to resist buying them so far, but I will go back for a few metres at some point. 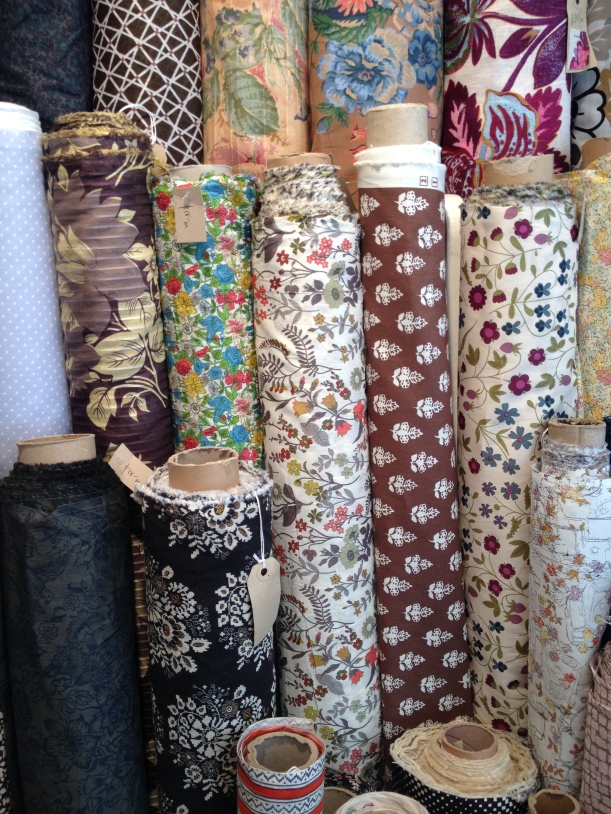 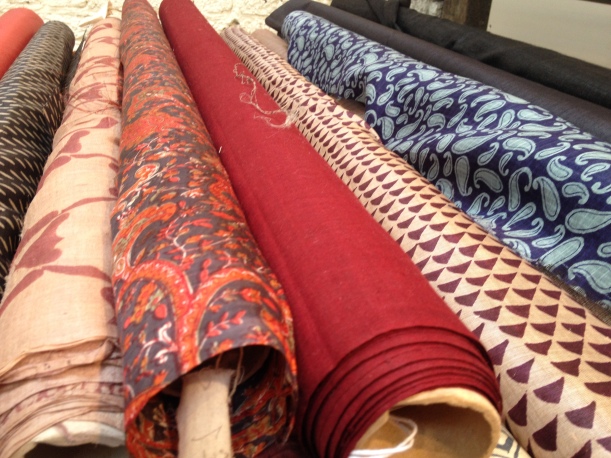 If you’re ever in central London, I suggest a trip to Berwick Street (it’s walkable from Oxford Circus, Tottenham Court Road and even Piccadilly Circus tubes). You won’t regret it.

On a side note, did any of you watch the final of the Sewing Bee? My housemate and I literally whooped when Matt (and his eyebrows) won! Were you happy with the decision or did you want someone else to win? 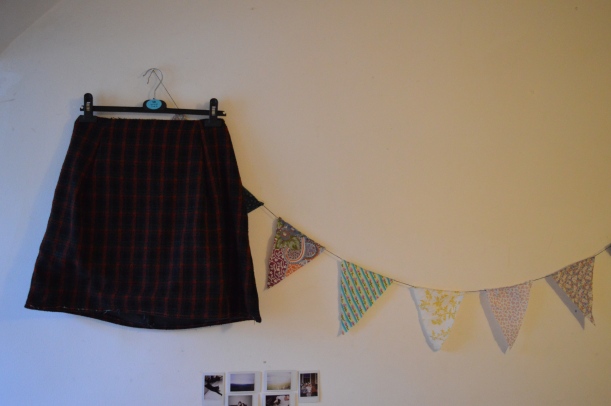 Before I came back to London for work, I whipped up a simple A line skirt out of some remnant fabric I got from a favourite fabric shop of mine in Wales. This is the result.

I always knew I wanted to make a skirt out of this fabric. It’s a lovely, quite thin, tweedish material, which wasn’t the greatest to work with to be honest. However, I persevered and it just so happened that I had some grey lining material in my stash and I, who literally HATES to line anything, actually lined this one.

As I didn’t follow a pattern it isn’t the greatest skirt in the world. There’s a bit of bunching in one corner and I want to redo the hem, but overall it’s ok and I’m not a perfectionist, so I’ll happily wear it until I fix those niggles. I also wish I put pockets in it. I did cut them out but plain forgot to put them in until I’d sewn the sides. Oh, the trouble with self-drafting.

Things may be a bit quiet here for a few more weeks but I’m hoping to schedule some posts soon. In the meantime, enjoy the lovely weather we’re having at the moment. I certainly will be.