The weekend before last, when it was still incredibly hot, I went along to a lovely, not very well known, festival close to my family home. Despite this only being the second year of The Dinefwr Literature Festival, it has already built up quite a reputation locally and in Wales, although it’s still small enough not to be overrun by people.

As I’m lucky enough to live nearby, it wasn’t much of a trek to get there every day and I could go back to a warm bed and hot shower every night too, which I secretly loved, so I didn’t have to give up any of my luxuries. 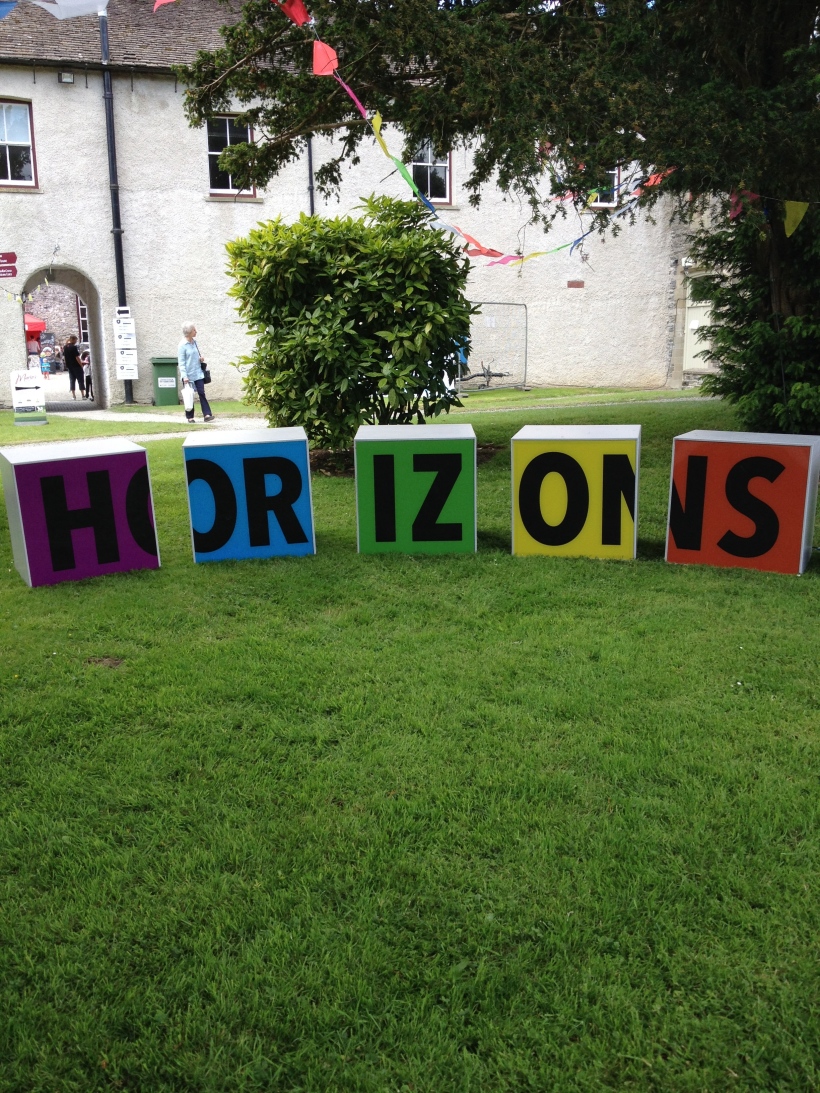 Although mainly a literature festival, there was also a good selection of music and other activities there, not to mention the amazing selection of food places (there was one place which sold the most amazing cake with carrot, apple and various nuts and spices in!)

I really enjoyed the variety of artists and bands who were playing; namely Cate Le Bon, Climbing Trees and Gruff Rhys (who was worth a watch just for his act in-between the songs) and discovered a whole load of newer bands that played my kind of music.

A replica of the Dylan Thomas shed even made an appearance, to celebrate the centenary of the poet’s birth

Dinefwr provided the perfect tranquil backdrop for the festival

Perhaps the highlight for me though, was Laura Bates, journalist, founder of the Everyday Sexism website and author of a new book, also called Everyday Sexism, who gave a brilliant talk about sexism and the situations that she and other women have found themselves in, that unfortunately a lot of women can relate to. Perhaps because that was the first talk I went to, but it really put me in an empowering mood and I really enjoyed the rest of the weekend at Dinefwr.

Apart from the many bands I went to see, I also enjoyed the literature and poetry events, like the poet Gillian Clarke. Gillian, the current National Poet of Wales, performed a few of her poems and, although I’ve seen her before, she is really good and has such a stage presence that makes you want to watch her again.

If you’ve never been to Dinefwr, it should be somewhere to put on your wishlist straightaway. The setting was spectacular and the festival was so relaxing and lovely that I’m sure it will be a success in the future. I hope the next one isn’t too far away!